changing the face of hippychick philosophy. 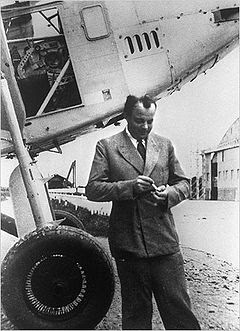 Years ago in Paris I did a great deal of drinking and talking with a guy called Antoine. He was a good looking man, an aviator, philosopher and writer.
He showed me the rough draft for a book he was working on, provisionally called the little prince. He asked me to read it and give him my opinion.
I found the book a little twee and the philosophy simplistic.
when we next met I told him this ( I am a straight talking man ) and went on to suggest a few modifications.
I remember suggesting that the little prince, when lost in the desert, uses his remaining bullet to shoot down Jonathan Livingstone seagull. Later, after eating the bird, the prince dies of food poisoning, putting a generation of hippychick thinkers boyfriends out of their misery.
Antoine did not like that idea to much.
I did not tamper with his aeroplane whatever anyone says.
Posted by Tristan Hazell at 12:35 PM