Club 21 - Remaking the scene, something new is going to happen and Andy Warhol without a wig. 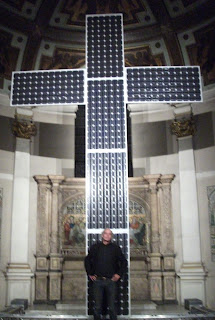 To the club 21 private view/launch party last night at No.1 Marylebone (you know the one time church that now has a valid use).


Shit, me and Andy were always in that place; him to be seen and me to be styling him. He had really got into my wigs by then; he stopped me wearing them in case confusion set in. Bianca Jagger was always there deep in conversation with her lawyers (she had some cute lawyers back then) Claus Nomi would sing occasionally while Grace Jones watched attentively.


I have dug a couple of old photographs out; I am not in them because Andy had me airbrushed out of everything since the incident with the monochrome prints : http://jannieupjur.blogspot.com/2008/08/guggenheim-and-warhol.html 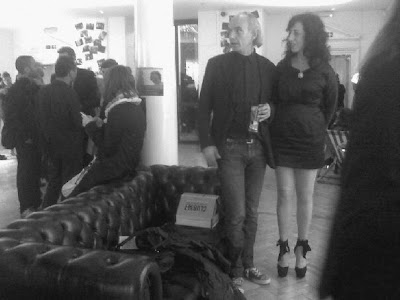 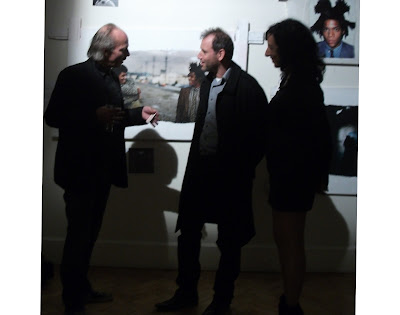 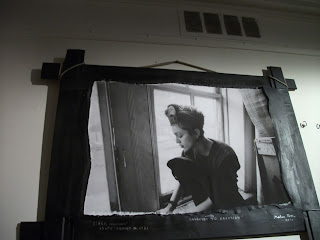 
Something new is going to happen every day.
Posted by Tristan Hazell at 11:31 AM