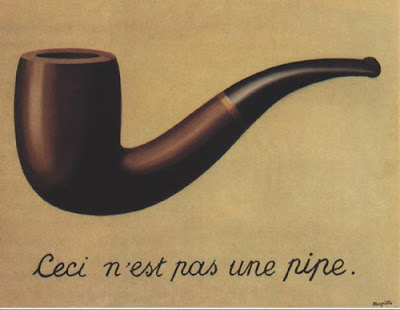 I received the following in the mail this morning from someone calling himself 'Darryl X'. I publish it unedited.


I am an Anarchist. Er, actually I am an anarchic situationist which sort of means that I like to create unrest where I want without the constraints of political or social conviction. Basically I just like trouble, breaking things, fights (but only with people smaller than me who I can hit with a stick safe in the knowledge that they won't fight back) and setting fire to rubbish bins in posh streets.  I blame my parents, more precisely my mum and my third stepdad who bought me a copy of 'Now that's what I call Anarchy Vol 1' (K-Tel records) back when I was a kid to shut me up when I was bunking off school and they were in the pub. I learnt all my political stuff from that record; the Sex Pistols, the Clash, Sham 69, Jilted John. They were my heros (except Jonny Rotten has gone a bit swervy selling butter on the telly; butter is a symbol of the subjugation of animals my girlfriend Debbie says. She says yoghurt is OK cos it was the food of heroes like Ghengis Kahn).

Now I'm growed up a bit I have found that there is an empty space in my brain for stuff like that again. I did a degree in Social studies and Banner semiotics at Cheam University until I was chucked out for not attending. Ducking college filled my time back then but now I have plenty of time for politics and stuff and I read loads about Bono and Nelson Mandela.

I am not associated with those UKuncut kids; I just latch onto their marches and stuff.

Well as an anarchic situationist, I can't speak for the others they are laws unto themselves, I want the following:

1. An end to government; governments are bossy and worse than my 4th stepdad.
2. Much higher unemployment benefit for political students such as myself in order that we can eat better while planning an alternative to government (hard brain work).
3. Better NHS and designated ambulances for us victims of brutal Police attacks.
4. The Police must not be trained so well or wear body protection. It gives them an unfair advantage in a riot situation.
5. Death to all the government lackies of the press who criticise us just because thay are told to by Rupert Murdock.
6. Meat is murder. Debbie told me to put that in as she is dead against killing animals for food.
7. Free everything and an end to taxes except for all the fatcats earning over £22,000 a year. Free love.
8. Free prescriptions for my psychotic medication and ESA for all 7 of my other personalities.
9. The legalisation of skunk.

And obviously I want Anarchic situations at all times except at the benefit office in Lisson Grove W2.

POWER TO ME. THE PEOPLE CAN GO FUCK THEMSELVES!