5 X 15, the loss of genius and hacking Misha Glenny's conversation.

A packed house for 5 X 15 last night for a particularly strong line up of speakers, even standing room was at a premium guaranteeing a partial standing ovation for all concerned.

Misha Glenny opened proceedings with 15 minutes on the rise of cybercrime, more on that later. He was followed by Simon baron-Cohen, Lucy Worsley, AS Byatt and finally Alexander Masters talking about the subject of his latest book, The Genius in my basement.
After the event I was sitting in my usual place in the bar when I was joined by a group including Misha Glenny. I was able to both tweet him live as well as hack into his conversation (otherwise known as butting in).
I shall be reading both alexander's and Misha's books. 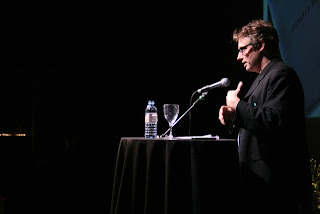 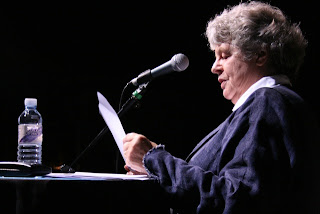 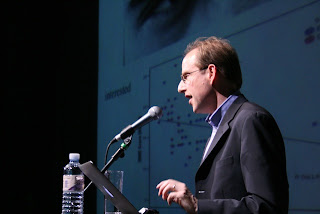 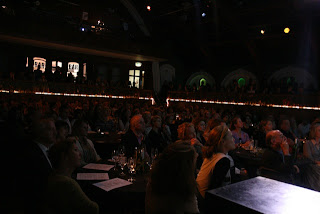 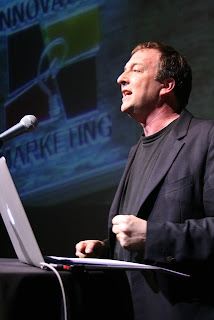 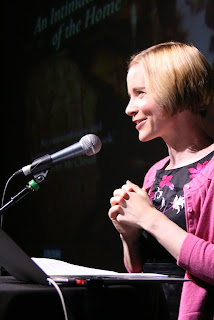 
Photographs: Thomas Pegoraro
The next 5 X 15 is on October 17th. probably best to book now.
Posted by Tristan Hazell on September 20, 2011