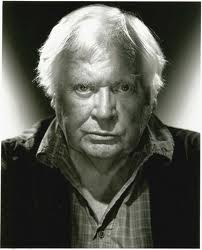 Ken Russell has died. I for one loved his films, his sense of fun and rebelliousness.
Both Oliver Reed and Alan Bates refused to use me as a body double in 'women in love' for a reason I will not go into... It was a size thing!
Ken was a bloody good photographer too. 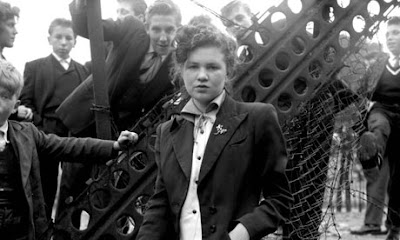 In my early twenties I worked as an assistant director/gofer at Westward TV in Plymouth. We made this film which was famously screened the day that Westward lost it's franchise. It has never been screened since that day to my knowledge.
During the filming I worked with one of the best men I have ever met: John Thaw, surely a sacred monster, gave me a great deal of his time and taught me a lot. I did however spend a lot of my time sneaking vodka into his trailer. I experienced being mobbed by middle aged women when driving John; he was still very much the star as a result of the Sweeny....
I married for the first time at the end of filming. John was in Africa and unable to (and probably wouldn't) come to the wedding but sent us a wonderful telegram promising to drink a bottle of vodka in our honour.
John is one of the three men I miss and think of frequently.
It was a very happy summer that year.
the video below is a collection of clips from the movie with a soundtrack from another sacred monster... Leonard Cohen. I have not seen this before.
Posted by Tristan Hazell on November 19, 2011 No comments:

Zappa. Stairway to heaven... For M

Posted by Tristan Hazell on November 04, 2011 No comments:

Lola the scariest dog in the world... 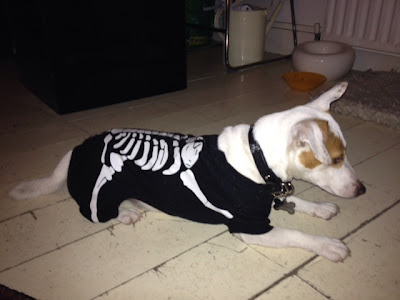 Posted by Tristan Hazell on November 03, 2011 No comments:

October: To all those who went before.

A month of thought and word and deed
To cultural Olympiad
From booker prize to art at Frieze
Of what is good and what is bad?

Who would spray paint out a ‘Banksy’?
Who could be so crude and rash?
Good graffiti bad graffiti?
Post, post-modern cultures clash

While Ralph gives us his Prospero
And punters flee the Marat Sade
Michael Sheen his Dane to show
So what is: Just too avant-garde?

The Shakespeare, Dickens fests announced
Or, King’s Speech coming to the stage
Strictly makes the extra factor?
And what would Tintin have to say?

Of Madge, Madonna hair and shades
In arch red carpet attitude
A master class in marketing
No matter what the latitude

Ah names and names so many names
So many rise, so many fall
So many stars, so great the sky
How did we ever name them all?

And what is left is craft its self
When all the names are stripped away
Upon the tomb that craftsmen made
The craft of time will endless play?
Posted by Tristan Hazell on November 03, 2011 No comments: 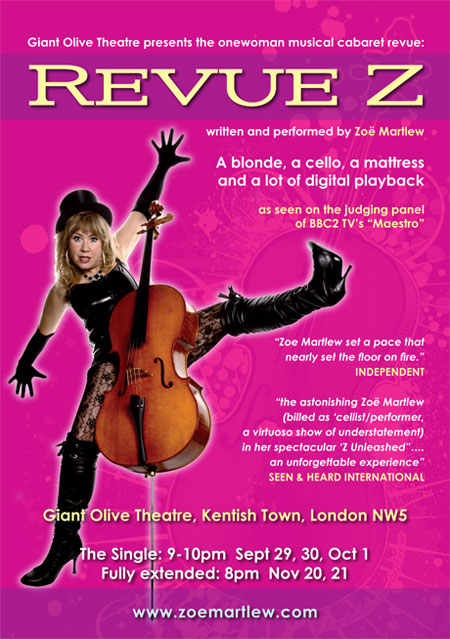 I've been tipped off that this will be worth attending. I don't know the venue but it sounds good. I'll report back.
Posted by Tristan Hazell on November 02, 2011 No comments: