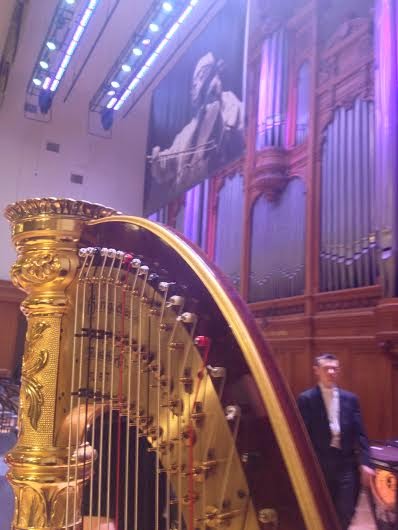 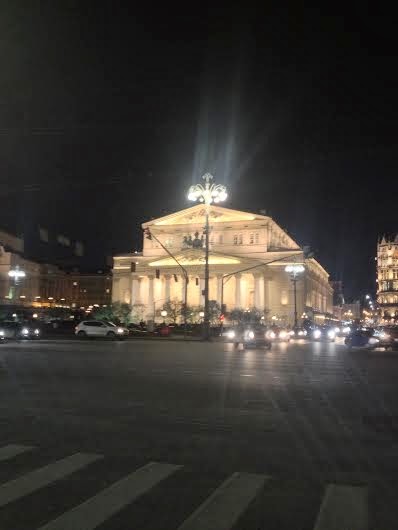 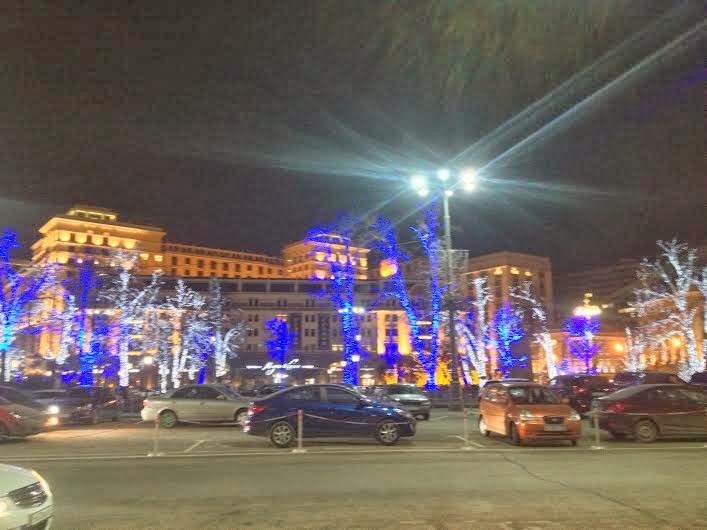 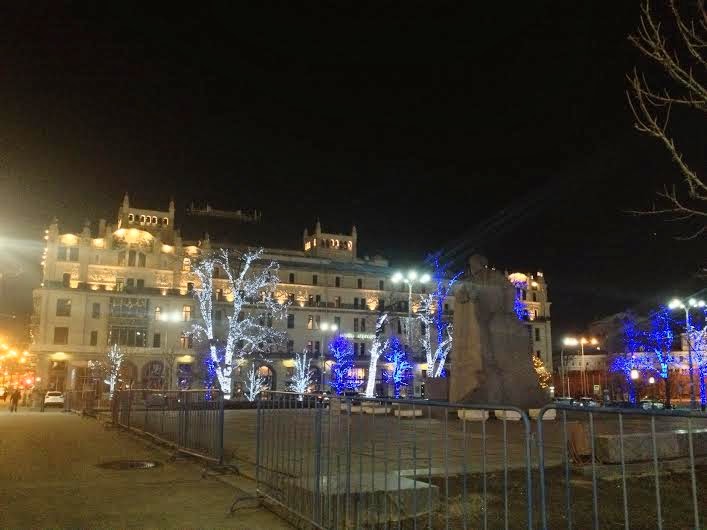 Email ThisBlogThis!Share to TwitterShare to FacebookShare to Pinterest
Labels: Moscow 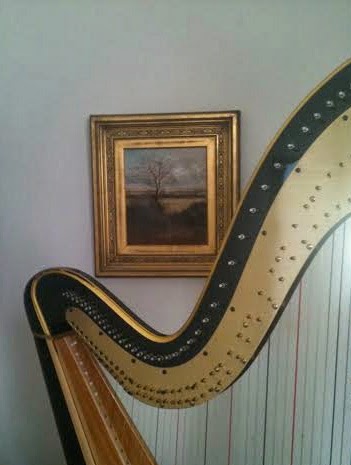 Westway Development Trust getting into bed with Waitrose in order to promote the gentrification of Portobello.

I learn today from a reliable source within RBKC that Westway Development Trust (WDT) have decided to let Waitrose open a store in the vacant bays adjacent to Portobello road currently occupied by the Pop up Cinema, the food market and the live music bar, collectively know as Acklam Village. 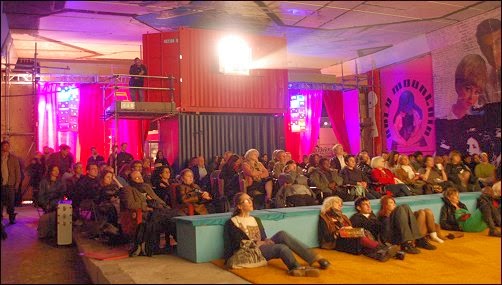 Crass nomenclature aside, the present occupiers of the site suit Portobello very well and the Pop up Cinema is an asset to be cherished, it is unique. The Music bar is great too; laid back, child friendly, slightly hippy and unpretentious.

If Waitrose go in there the hordes of bankers wive's chelsea tractors parked and double parked on the nearby roads will only exacerbate the already chaotic situation.

RBKC and WDT listen up. The wealthy incomers contribute nothing to the community apart from mayhem from their basement bunker building, traffic nightmares from their idiot 'look at rich me' cars and mayhem on the pavements outside their snotty schools for their doomed kids.  The last thing they need is more encouragement to venture into the last unspoilt part of Portobello.

Sort your shit out guys! 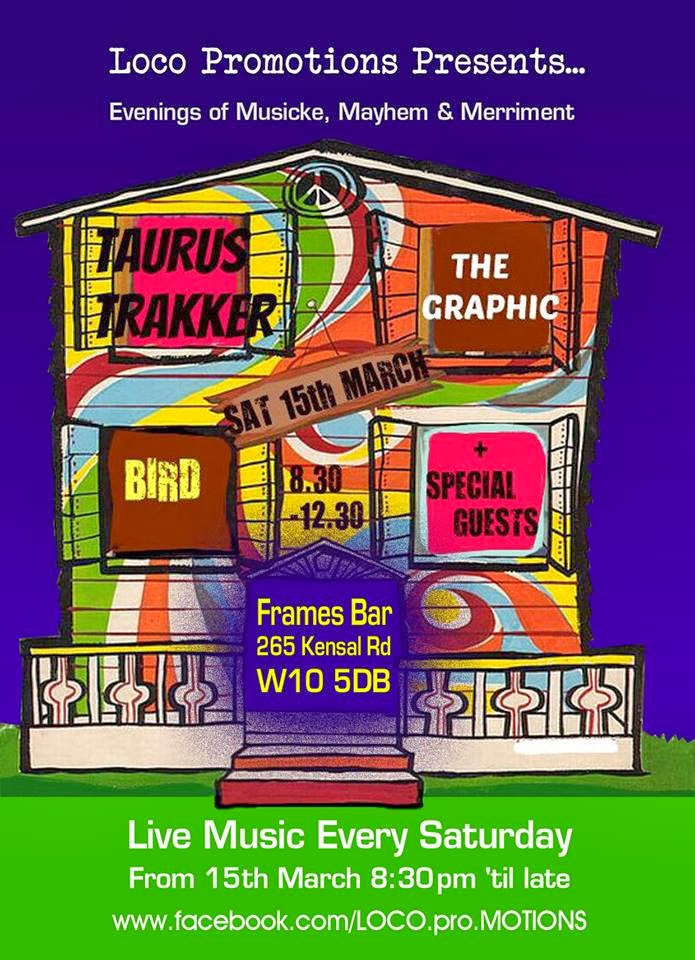