There are no words to describe the evil that exists in Israel.

This is not about Judaism but about the arrogance of man.

I am truly sickened by what these butchers are doing, sanctioned and financed by America and allowed by us because any criticism is seen as anti-semitism but criticism of Israel is not anti-semite it is pro-humanity.

Oh, and did you know that Barack Obama is backed primarily by Zionists…

It is well past the time to stop feeling guilt about the holocaust and time to stop the genocide in Gaza.
Posted by Tristan Hazell at 11:31 PM No comments: Links to this post 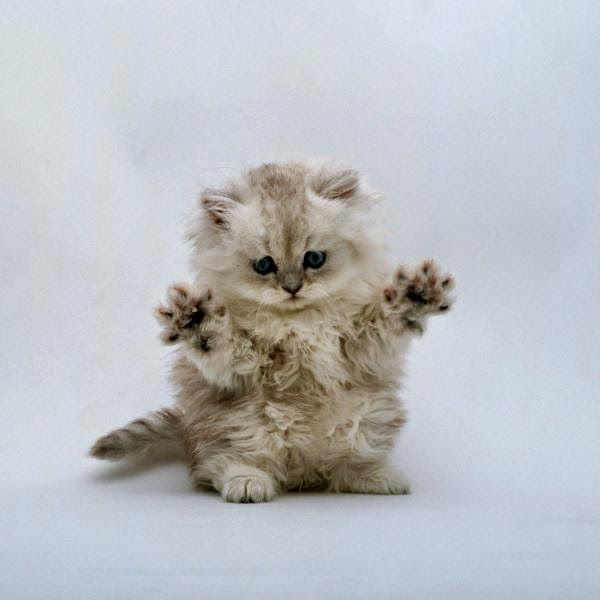 The Russians may be shooting down airliners and the US backed Israeli's bombing women and children but the world can sit back and relax in the knowledge that a kitten has been found alive in the debris of a bombed out Gaza house.

The owner of the cat, who would not give his name, said: 'My entire family was wiped out in the blast but this little fellows safety makes it somehow worthwhile'.

An emergency UN meeting has been called in order to celebrate the safety of the kitten who has been name Jesus by the regimental rabbi of the 3rd Bethlehem Butchers who found the animal stating that the little fellow seems to be able to perform miracles.


Editors note: Sadly little jesus was killed in the stampede of journalists rushing to cover the story.


Posted by Tristan Hazell at 9:02 PM No comments: Links to this post

Israel targeting the Kingdom of Heaven ? 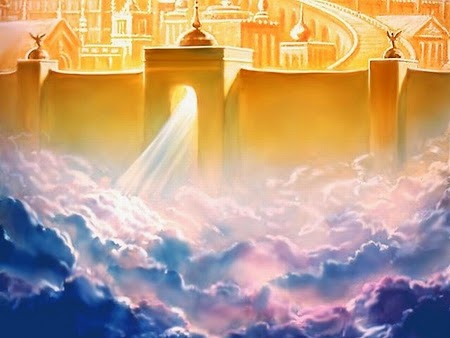 I am getting reports that Israeli rockets are targeting areas of the kingdom of heaven in order to eradicate the Palestinian women and children it has sent there. Are they mad?

David, who sells falafels down the road and therefore knows as much about the situation as anyone tells me that Jesus promised them the kingdom of heaven but for reasons of disbelief they turned it down, however they now want it and will do what they like with it and there is certainly no space for Palestinians in the Kingdom of Heaven.

According to other sources American pro Zionists are funding a stairway to heaven as a means of moving the heavy artillery up there.

Jimmy Page declined to comment.
Posted by Tristan Hazell at 7:05 PM No comments: Links to this post