Cyclists should dismount from their high horses! 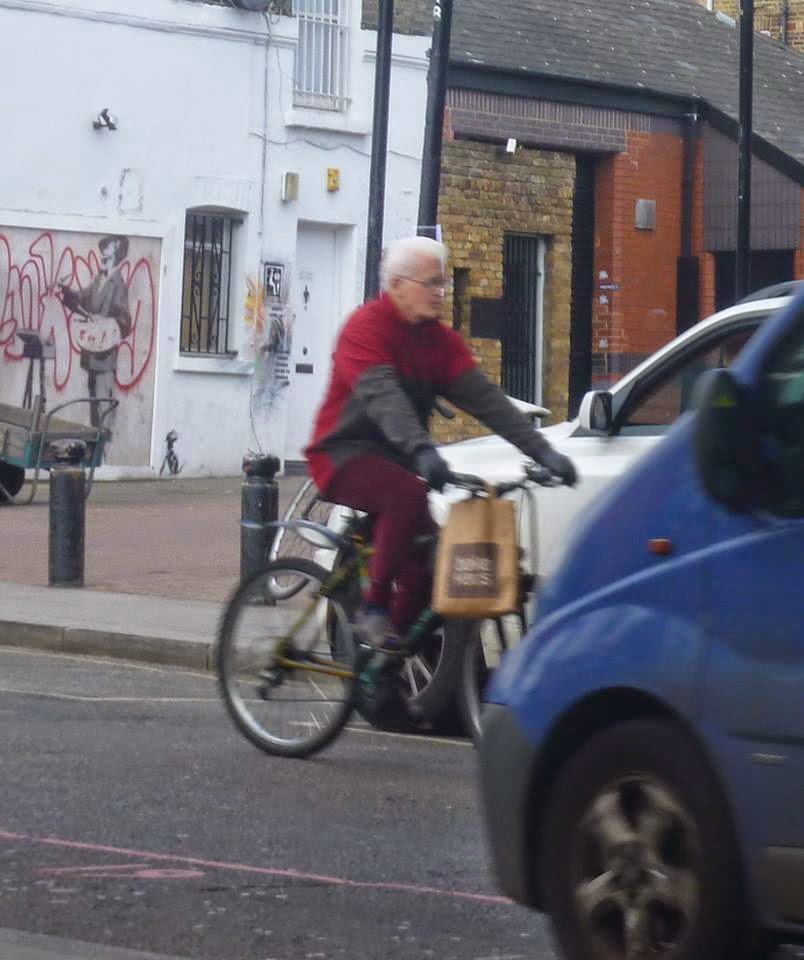 The guy in the picture is not a youth who has nicked his bike, he is not an arrogant courier or 20 something king of the road. He is a late middle aged man who should know better. He is blithely cycling the wrong way down a one-way street.  He is one among many hundreds of idiots who do this every day, endangering their own lives as well as the lives of pedestrians. And probably, like all the other idiots on two wheels, he doesn't give a flying fuck about others.

I constantly hear the whinging of cyclists about their safety but if they refuse to abide by the rules of the road they have no come back.

A few days ago I watched as a cyclist got knocked down by a car in Portobello road. the woman driver was understandably distressed. The cyclist picked himself off the road, extracted his bike from under the wheel of the car and then, waving, yelled: 'It's ok, I was going the wrong way on a one way street'. then got back on his bike continuing his wrong way journey.

Cyclists pay no road tax, therefore we can safely say that they are using roads that are financed by motorists. They are the privileged  guests of said motorists and should show a little courtesy.

Cyclists do not, like motorists, have to take a test, so we only have their word that they are competent. Many of them are not.

Cyclists should, like all other road users, be registered and display that registration on high vis clothing and on their bike.

Cyclists should also acknowledge that footpaths are for (surprise surprise) those on foot.


Cyclists should dismount from their cod-eco, moral, high horses and accept that the world does not revolve around them!

Oh, and it is not just men: 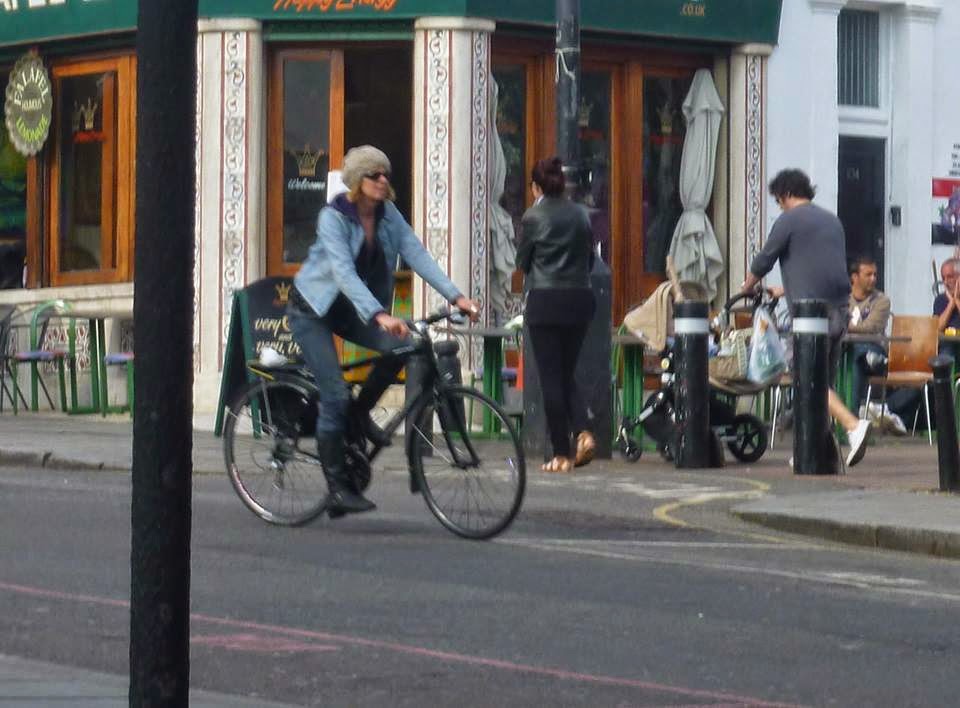