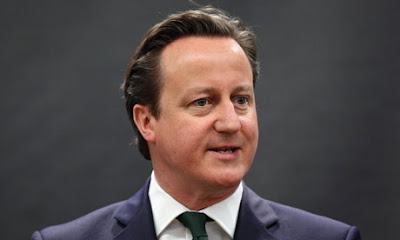 The prime minister was surgically removed from David Cameron's arse earlier today in an operation later described as 'a piece of shit' by surgeons.

A NHS specialist stated that there had been a number of reports of someone talking out of Cameron's arse and tests had shown, without a doubt, that it was Cameron himself (a keen ventriloquist) lodged firmly up his own jacksie.

Mrs Cameron has issued a statement claiming that it was just wind.
Posted by Tristan Hazell on September 14, 2015