David Cameron has announced, after extensive studies by the health department, that dog shit is edible. He goes on to say that judging by the amount of shit in the world today the poor need not go hungry. 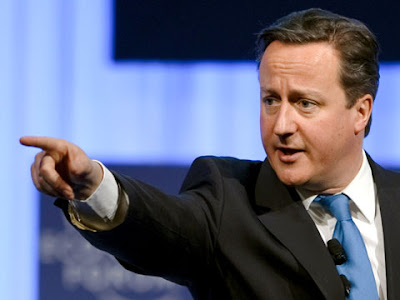 I am told that he has instructed his Whitehall minions to come up with what he wants titled: 'Cameron's shit cookbook" which will be given to all poor people in lieu of support or benefit. Cameron has stated that: 'Shit is universal, almost as universal as poverty. As soon as we can make rich folks shit edible the starvation crisis is over because us rich folk is full of shit and we will never run out of poor folk to eat it.

You heard it here first.
Posted by Tristan Hazell on November 25, 2015