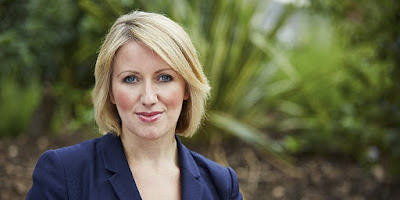 Well. It is a fine state of affairs:

Angela McConville and her team refused to turn up, as agreed, to a public meeting regarding their plans for the land they manage (land gifted to the community) on the grounds that she feared for their safety. Good grief.

The meeting was held at the Tabernacle; a venue close to the heart of the community which is professionally run as an Arts Centre/restaurant/bar and as such has ample security staff during large gatherings. McConville's fears were of course spurious. What she wanted to avoid was being asked to explain Westway Trust's cavalier attitude to the very people they claim to work on behalf of: the community.

Westway Trust, with the enthusiastic backing of Local Government, plan to further eviscerate our community in order to serve the needs of the upwardly mobile social immigrants, including criminal money launderers buying up property, who they see as a better bet in the future. In essence they want to turn a unique part of London, which frightens them, into something they can feel comfortable in (and feel very comfortably off).

The community is right not to trust the Westway Trust, they are a bunch of property developers and Asset Stripping spivs and the asset they are raping is the genuine community.

Rather than being concerned over her safety at the meeting it is more likely that McConville and her team simply cannot be arsed to consult the very people she claims to care about.