Grenfell Tower. Those who need to keep away.

This is far from a comprehensive list but these are examples of what this community does not need: 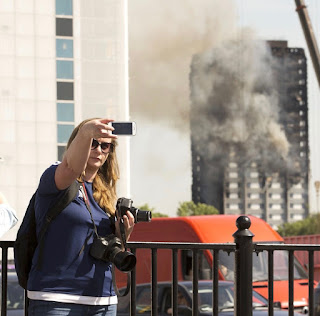 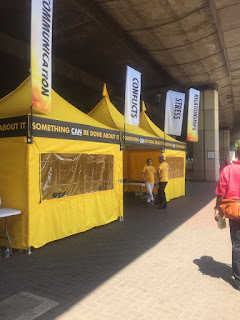 Church of Scientology tent set up under the west way.
Posted by Tristan Hazell at 2:05 PM