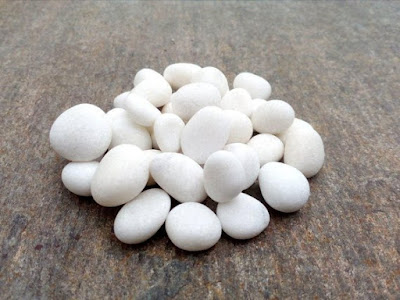 I watched you being led into that dark place
led by a creature forged from lies and hate
In time you will find the first of many
white pebbles
that will lead you into the light.
Posted by Tristan Hazell on December 20, 2018 No comments:

Brexit to cause shortage of contract killers in UK.

According to a goverment source Britain will experience a dire shortage of skilled assassins as a result of our departure from europe.

Since the 1990's both MI5 and the Army have stopped training programmes for hit men preferring to use freelancers, the majority of whom are from Eastern Europe. The idea of a tuxedo clad old Etonian armed with an automatic, a martini and a smooth line of patter is pure fantasy.

Such is the concern within government circles that plans are well advanced for producing home grown killers.

My source told me:

'Department of education and DWP heads have been approached and asked to come up with a viable scheme for fast tracking competent killers within the next few years. It is hoped that more women can be trained up. 'After all'. He said. 'Women have innate skills that make them first class Assassins'' 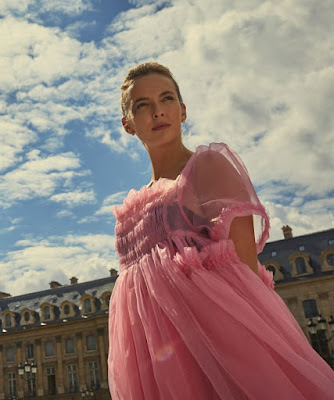 The government recently commissioned the BBC to produce the Series 'Killing Eve' complete with female killer Villanelle in order to make the occupation more attractive to women.

I understand that applicants with personality disorders will be extremely welcome.