This part of West London has a serious housing problem. There is not, according to RBKC housing department, enough social housing to meet the needs of the massive waiting list.

Why is it then that there are many, many empty, untennanted properties in the area?

I've noticed a lot of long term empty homes in the neighbourhood and assumed that they were privately owned, but having checked out the social housing database I find that a large number of the places are Council or Housing Association owned.  During a short walk down one road in W11 I identified 3 definitely empty Council owned flats flats. Spotting the empty basements is simple, the weed covered entrances are a giveaway. I have no idea how many of the upper flats are empty.

I would be very interested to know the actual number of unlet Council and Housing Association flats here. It looks like RBKC don't really want to house the people on the waiting list after all.  I wonder why?

Below are photographs of some of the properties I identified: 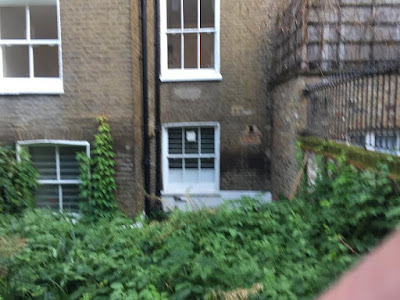 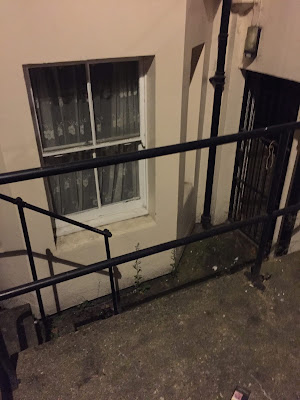 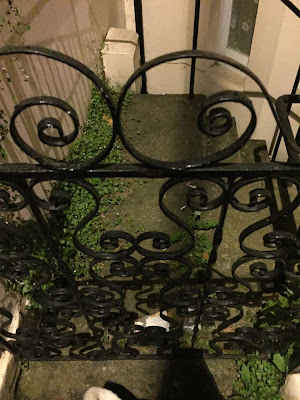 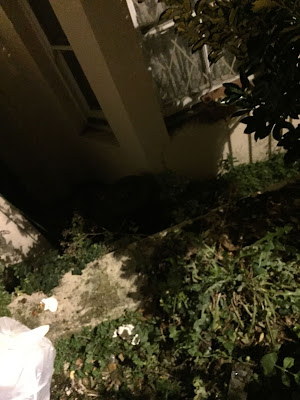 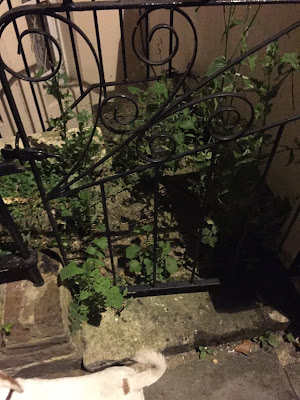 Another basement flat with overgrown path and doorway.

I'll be adding to this list in due course and speaking to RBKC about the matter.

If you want to check your street the database is HERE
Posted by Tristan Hazell on September 22, 2019