Wrong about the muse. Dora Maar. 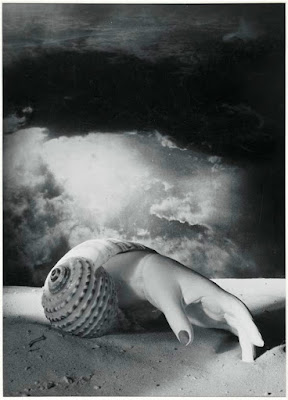 A couple of nights ago, having dinner with an artist friend, we got to talk about the muse. I made a couple of crass statements about the gender of the muse based on my automatic assumptions as a male of the species.

Had my friend been less polite she would have pointed out that I was talking utter bollocks. As it was she left me to realise, as  later, I thought about that evening, that I was as far from right as is possible.

I've often written about the muse but to date always with the assumption that the muse was female. I guess I can try to justify that by saying that I am a man and like most men am driven by women and assume that only a woman could assume the role of the muse. Also there is the homophobic thing.

Often the muse turns out to be the more talented one who has been bullied.

There is an exhibition of work by Dora Maar (Picasso's muse) at Tate Modern. I sense that she will convince me of that. I'll go and see then report back.