Trump to lead US troops into Iran.

I can reveal that Donald Trump has been attending fittings for a new military uniform. I should know I am his executive nurse and travel everywhere with him.

From what I have seen the uniform is based on that of Napoleon with a large turkey feather on the hat.

Donny told me, during his daily therapy,  that, once they find an uninhabited bit of desert and as soon as the coast is clear he is determined to be seen entering Iran on a white horse at the head of his armies whereupon he will shoot at dummies provided by the Presidential spin corps.

Donny says it will take peoples minds off impeachment and show him as a national hero along the lines of Rambo (his hero). 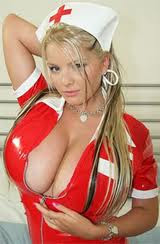 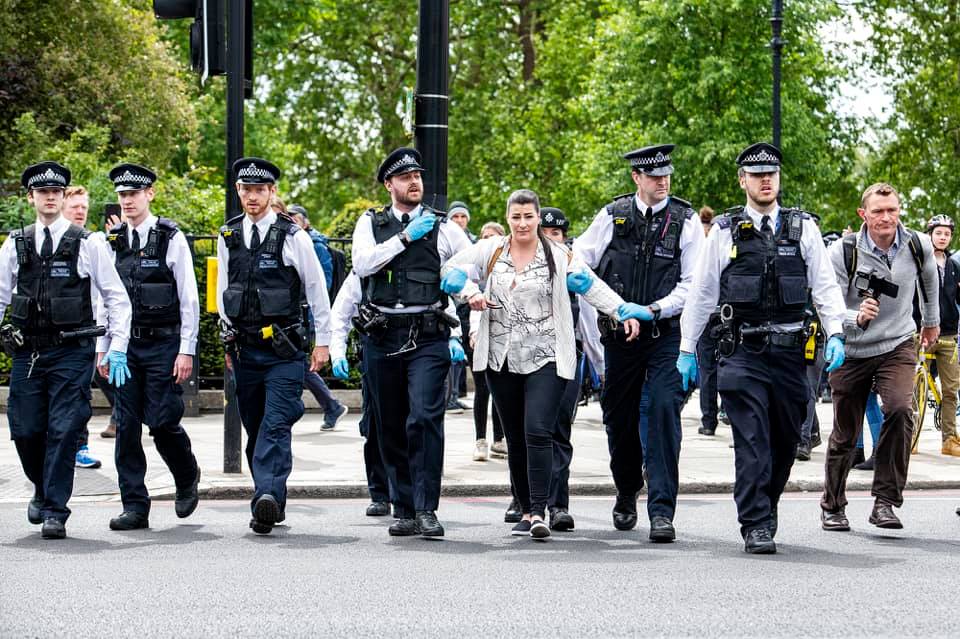