Nitrous Oxide and how it works.

As a layman I am frequently asked: "How does laughing gas work?"

It is simple really. You decant the cylinder into a balloon then inhale the contents of said balloon while all your mates look on laughing like drains. The resultant feeling of being the centre of attention is said to be euphoric. The euphoria is, however, short lived, soon being replaced by a sense of utter stupidity. 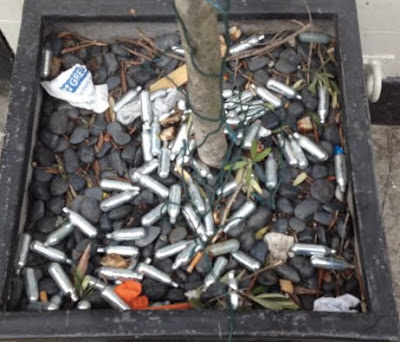 
Recreational use of the gas is not a recent phenomenon. It was discovered in 1772 by British scientist Joseph Priestley and within 30 years the chemist Humphry Davy was using it recreationally.
Davy began inviting his friends round to inhale the gas from oiled silk bags and in doing so started a craze. "The nitrous oxyd [sic], or laughing gas was inhaled by a gentleman who after laughing sprung up in the air to the astonishing height of six feet from the ground," wrote a correspondent in the Times in 1819, describing a popular stage show.
Posted by Tristan Hazell on September 04, 2015 No comments: 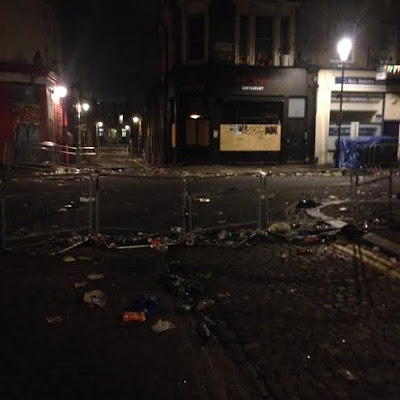 The real stars of Carnival, after the bands and dancers, are of course the street cleaners who work through the night to remove the tons of debris. They do a brilliant job. Oh and they are mostly immigrants who are happy to do the jobs that we turn our noses up at.
Posted by Tristan Hazell on August 31, 2015 No comments:

There is always one idiot. 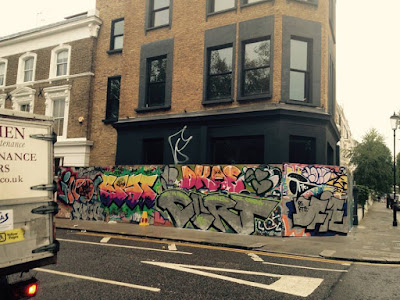 As the hoarding go up in Notting Hill the graffiti guys arrive like a swarm of wasps at a jam pot. Sadly there is always one moron who tarnishes the whole thing. 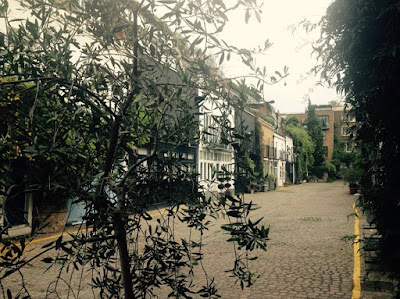 St Luke's Mews in the heart of Carnival is a surreal place today. A totally dead street yet the air reeks of sound systems and everything vibrates to the abundant frequency of jerk chicken. 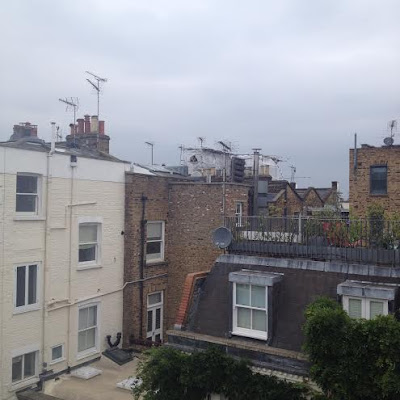 All Saints Road. Riot police at the ready. 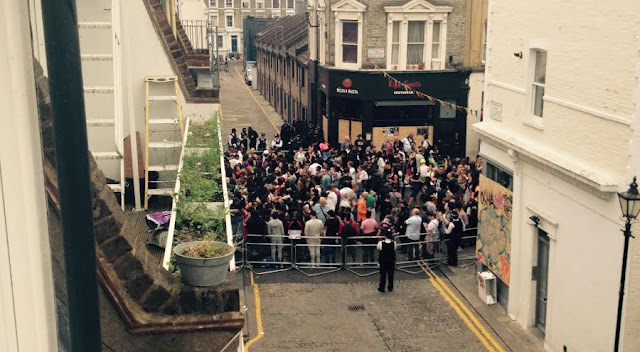 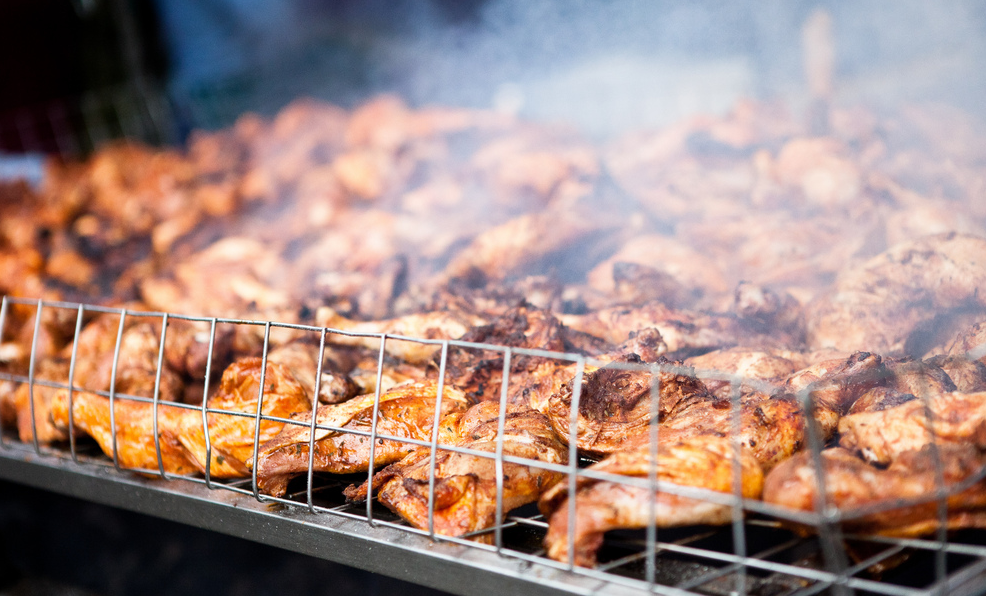 The great irony is that my people, when thrown onto the fires, come face to face with sweetcorn, rice n peas; all foods that they were denied during their cruel short lives in favour of food pellets made from animal by-products. Even the pigs grunt goes into chicken feed.
Posted by Tristan Hazell on August 24, 2014 No comments: 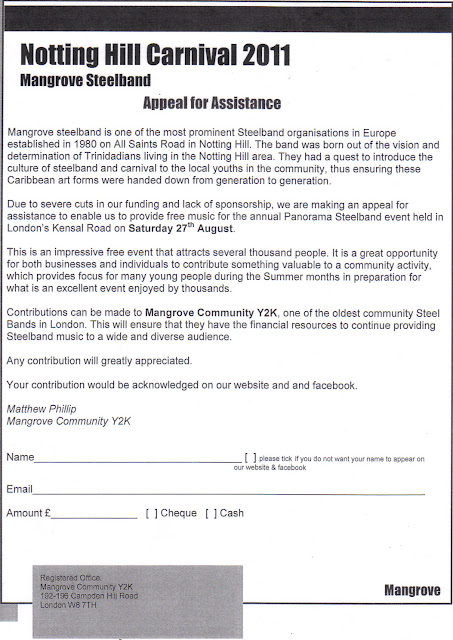 The view from my roof on Carnival Monday!