Duncan McTier… Guilty! A curious silence! And what about Phillip Pickett? 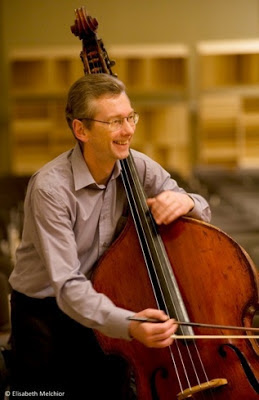 I find it strange that there is a deafening silence in the music world after the arrest of Duncan McTier, currently professor of double bass at the Royal Academy of Music in London. I can only find reference to the arrest in the Guardian and regional newspapers. The Huffington post has run the story but the BBC is studiously ignoring it.

Why is the BBC studiously ignoring it and why is no-one rallying round in support?

The full Guardian article is HERE

UPDATE: I'm having to keep silent on this one, I'm not one to gossip, I've even banned Jan Nieupjur from putting his ten pennyworth in. My thoughts however do go out to Duncans wife and, of course, his students!

I do, however, wonder if Duncans German style of bowing might play a part in this Wagneresque penny opera! As my mum would have said: If he'd stuck to the French way this would never have happened! Not that my mum was a double bass player but she did liken my table manners to those of a German bassist and what the fuck would the Queen say if she invited me to dinner!

I did point out to my mother that the Queen was mostly German and would probably prefer to be fiddled with in the German manner!

I read in the Standard today that Phillip Pickett, ex teacher of the recorder at the Guildhall School of Music and Drama, allegedly raped two students who were under his care… 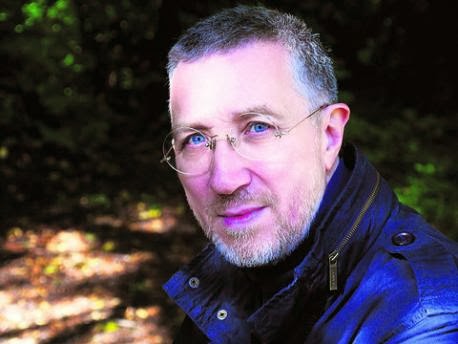 I tried to log on to his website to read more but found that it is down for 'Maintenance'.

I have learned however that he took up the recorder after his teeth were kicked out as a student. Prior to that he blew his own trumpet.

If I were the parent of a daughter wanting to study music I would have to think long and hard about her studying in England, it doesn't appear to be very safe from predatory teachers.

Do male music teachers feel that they have an automatic right to abuse their pupils?

A musician who taught at the Guildhall School of Music and Drama has been charged with 15 historical offences, including rape and false imprisonment.
Philip Pickett, 63, from Oxfordshire, is accused of eight counts of indecent assault and three of rape.
He is charged with two counts of false imprisonment as well as one charge of assault and attempted rape.
The offences, relating to nine separate victims, are alleged to have occurred between 1974 and 1988.
Mr Pickett, who lives in Chipping Norton, was a freelance teacher at the school between 1972 and 1997.
Since then, he has played the recorder and directed early music ensembles, including the New London Consort.
He is considered an authority on early music interpretation and has also collaborated with members of the folk rock band Fairport Convention.
He has been bailed to appear at City Magistrates' Court on 28 February.​​