Review: Sophie Barker at the Tabernacle. 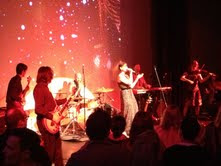 Okay! Let's get the negative dealt with first:

I have never heard such a fucking rude audience in my life. I've seen better mannered crowds at punk gigs in the 70's. Part of the audience tonight had no interest in the music and insisted on shouting at each other over the band. This was a well heeled bunch who should know better. I and my companions all were horrified.

Someone, rather than Sophie, who had to do it herself, should have told the idiots to shut up or go down to the bar below to honk and bray at each other. Ben the Bee (promoter) should have done something.... Oh well!

I know Sophie, I know how excited she was to be doing this (sell out) gig at the Tabernacle, I know how hard the band had worked to become so tight and right. Shame on you idiots for ruining it.

The band is good, Sophie is seriously good, she did some new stuff, some old stuff from the 'Seagull' album and a couple of covers  (the Cure and Fleetwood Mac) that made you wonder if they were not her own.

Sophie is about to go on another American tour, this time with The Egg, I hope American audiences are a little more appreciative.

I haven't been to the Elgin on Ladbroke Grove for years. It used to be an awful shithole of a pub seemingly full of drug dealers and amateur villains. It isn't any more. 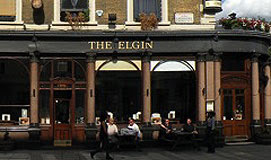 I went to see and listen to Sophie who was performing there last night. She was as good as ever. Her voice never ceases to enrapt me. I shall refrain from going on at length to avoid being considered a purveyor of cheesecake. Do try to get to one of her gigs though and check out her new album 'Seagull'. 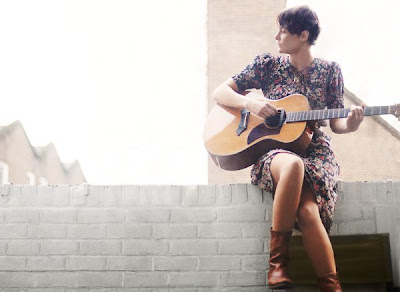 Sophie Barker
the Elgin has been tarted up and smartened up. It was buzzing last night and good to see a lot of familiar faces. It was especially delightful to chat with actress Aisling Mallon. she had taken part in the 'Actor in Session' Cherry Orchard experiment (blog passim) last week and had caught my attention as one of the more interesting actors. We shared thoughts on the experiment. 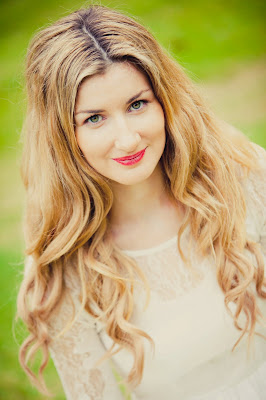 Aisling Mallon
One negative was the lousy sound in the Elgin, something that could be easily rectified by investing in a new P.A. system.
Sophie Barker: http://www.sophiebarker.com/
The Elgin: http://www.geronimo-inns.co.uk/theelgin/
Posted by Tristan Hazell on August 04, 2011 No comments:

Last night was a good one and requires a bit of Back story:

12 weeks ago a friends Jack Russell gave birth to 2 pups. the music for the event was provided by Sophie Barker; the album 'Seagull' to be released in May: http://www.sophiebarker.com/music/seagull/ ).  I'd heard the name before from her Zero7 days but had not heard any of her solo stuff.

Last night I was lucky enough to get to go to Sophie's press/invite only gig at Ronnie Scott's. I went with the Jack Russells Mistress (the puppy stuff makes sense now doesn't it). I intentionally did not listen to any of her stuff beforehand; I much prefer to hear someone live the first time, free from bias or pre-conceptions. In the cab on the way there I learned something new about stiletto heels

The room upstairs is fine for small occasions (but it turned out to be no small occasion) with the band set up under a skylight (it was early evening and still light outside) providing an odd combination of Jazz Club and daylight. Ms Jack Russell knew enough people there to make it a friendly event from the outset. A good number of Sophie's friends appeared to be there too. There was also a slightly spooky coincidental 'small world' moment for me: Long story, won't bore you with it here. 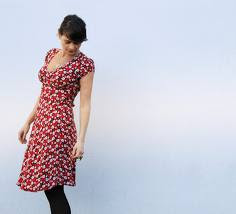 Sophie is a talented lady with a great voice, she has (in 'Seagull') produce that rare thing: An album of consistently good songs most of which she performed beautifully last night, backed by a very tight and very competent set of musicians. All in all it was a delightful surprise to hear grown up music for a change. If you ever want a demonstration of how to showcase versatility in both song-writing and performance you could do no better than to get to one of her live shows. Early on in the proceedings Sophie was momentarily distracted by a pigeon flying overhead which caused her to produce a memorable smile and set the tone for evening. Her set was too short for my liking. I left happily clutching a promo copy of her album; it will be played regularly!

All in all a joyful event.

We tried to get a tri-shaw back to Notting Hill but made do with a cab. I'll tell you about the stiletto heels another day.
Posted by Tristan Hazell on April 05, 2011 No comments: